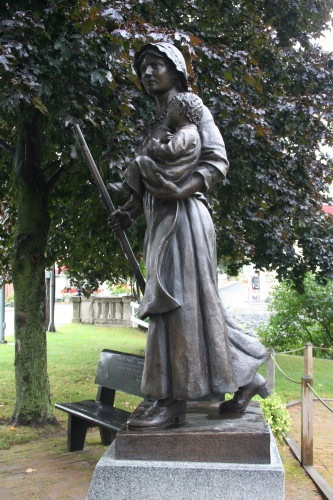 Molly Stark’s Balcony is the top floor of the Basebox Lodge, just up the stairs from the main cafeteria level.  Here you will find the old snack bar has been revived as Mad River Glen’s newest and coolest food and beverage outlet. During the lunch rush you can grab a hot chocolate, a craft beer, a hot pretzel or one of our yummy home-baked goodies.

During the après-ski time frame Molly’s offers a welcome respite from the hub bub of the pub. It’s perfect for families and for folks looking for a quieter place to chat after a day of skiing.  Order up drinks at Molly Stark’s Balcony with beer, wine and selected cocktails. Check out the chalk board menu for many of the favorites from the General Stark’s Pub après-ski menu.

Molly Stark’s Balcony is open afternoons on Saturday and other busy days during the holiday periods.

Molly Stark’s Balcony is named in honor of Elizabeth “Molly” Page  who was born on February 16, 1737 in Haverhill, Massachusetts. She married John Stark on August 20, 1758. Together they had 11 children. She gained historical notoriety due to her husband’s battle call at the Battle of Bennington:”There are your enemies, the Red Coats and the Tories. They are ours, or this night Molly Stark sleeps a widow!” Stark is also known for her success as a nurse to her husband’s troops during a smallpox epidemic and for opening their home as a hospital during the war. General John Stark, the namesake for the mountain that is home to Mad River Glen, is well known for coining New Hampshire’s motto; “Live Free or Die”. The phrase was adopted from a toast written by the General on July 31, 1809. Poor health forced Stark to decline an invitation to an anniversary reunion of the Battle of Bennington. Instead, he sent his toast by letter:

Live free or die: Death is not the worst of evils. 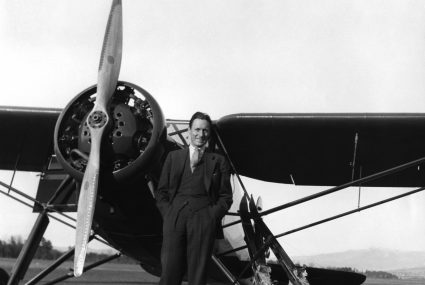 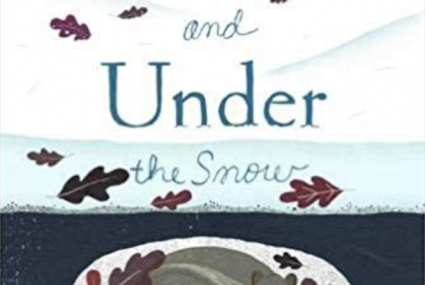 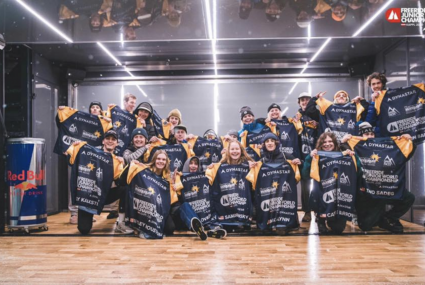