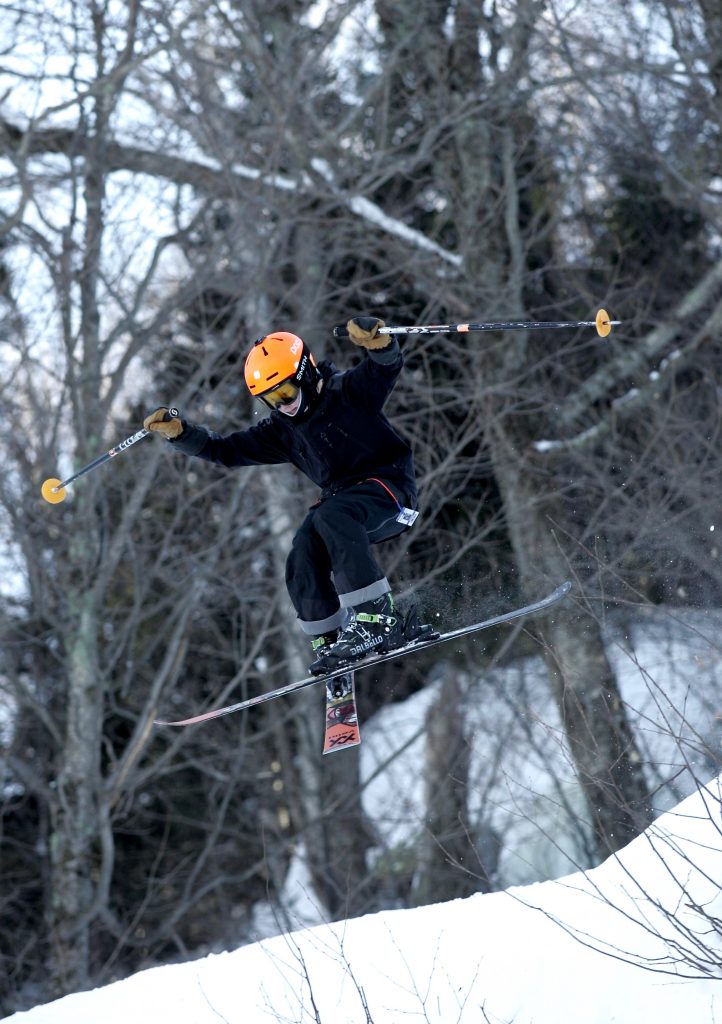 On Saturday, February 26th, 2021 competitors from all around the state came to strut their stuff in the Ryan Hawks Memorial IFSA Junior Regional 2*. Under sunny skies and temperatures in the mid-20s with packed powder snow conditions, 97 skiers made their case to the judges on Lift Line. Competitors came from Okemo, Smugglers’ Notch, Green Mountain Academy, Jay Peak and Sugarbush and put on a show for those lucky enough to catch a glimpse from the Single Chair.
These junior athletes were all competing for points that count toward a National ranking with the hopes of being invited to the North American Championships (NORAMS) next season. This year, due to COVID-19 there will be no NORAMS so points accrued this year will count toward next season’s rankings.
Competitors are judged based on 5 categories; Line Choice, Control, Technique, Fluidity, Style & Energy. Competition groups are based on age and gender; U12, 12-14 and 15-18 for both male and female skiers.
Check out the IFSA website for more information about competitive freeskiing and how you can become involved.

We would like to thank our event sponsors, Mehuron’s Supermarket, Fat-ypus Skis, Cast Touring & Ski The East. 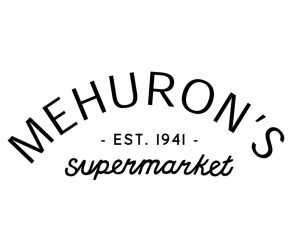