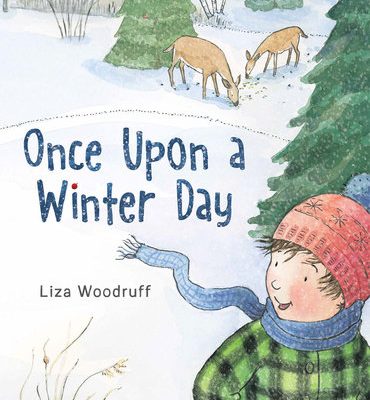 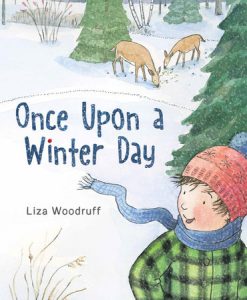 “Once Upon a Winter Day” by Liza Woodruff.

A boy learns that nature is full of stories to tell when he finds and follows a mouse’s tracks in a wintery wood.

Milo wants a story, but his mom is too busy to entertain him. Instead, she encourages him to go out and play in the snow. At first, Milo is disappointed – he doesn’t want to play outside, he wants a story.

But when he starts to follow a trail of mouse-prints, he discovers signs of activity all around, prompting him to ask, “What happened here?” Before long, he’s using his imagination — depicted in lush wordless spreads that capture the vividness of Milo’s fantasies — to fill in the gaps. By the time Milo comes home, he’s the one with stories to tell.

A must-have for the winter season, Liza Woodruff’s Once Upon a Winter Day is a fun read-aloud that shares details about animal behavior from a child’s perspective.

This event is sponsored by The Stark Mountain Foundation is a charitable organization based in Waitsfield, VT. Their mission is to preserve and protect the environment and ecosystem of General Stark Mountain, including its recreational access and historic value, and to support programs that promote and sustain that environment for the enjoyment of present and future generations. 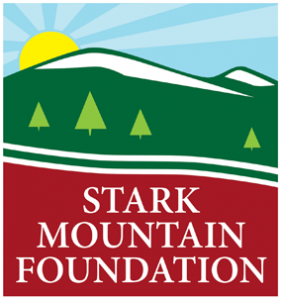